Organic milk sales are on the rise. But still only a tiny proportion of consumers opt for organic over non-organic. One of the biggest barriers for people choosing organic remains the shelf price. We don’t generally factor in the environment and wildlife costs when we’re rushing round the supermarket (but that’s another article).

However, a pint of organic milk only costs about 15 pence more than conventional milk, making it a great place to start.

We were invited to The Woodhorn Group to visit their 250-strong dairy herd. They produce milk for The Organic Milk Cooperative (OMSCO) who, among others, supply Yeo Valley and Sainsbury’s.

Organic milk: 8 reasons why it’s worth it

“The only way you can guarantee that the milk you drink comes from cows that live outside and graze grass throughout the spring/summer/autumn seasons is to buy organic,” says The Woodhorn Group’s managing director John Pitts, a fourth generation farmer.

“The mega intensive approach to dairying where cows are kept in doors for 365 days of the year enables milk to be produced more and more cheaply but at what expense to the animal?

The welfare of the animals in our charge drives every decision we make – we believe a happy cow is a healthy cow.”

A pint of organic milk only costs about 15 pence more than conventional milk, making it a great place to start.

The organic approach to herd health is one of ‘prevention rather than cure’ with the routine use of antibiotics banned.

“All of our animals are, from birth, fed an organic diet and GM feeds are totally rejected,” says Pitts.

3. Wildlife on the farm is encouraged

Wildlife is generally 50 per cent more abundant on organic farms. The Woodhorn Group do not use artificial fertilisers or pesticides on our pastures. They seek to maximise the biodiversity on their farms.

A cow has a natural lifespan of 20 years or more. However, cows reared in intensive dairy farming systems are often exhausted and culled at four years old. This is because they have spent most, or all, of their lives indoors and are chronically lame or infertile, reports Compassion In World Farming.

World Animal Protection found evidence of high ammonia levels and overwhelming smells from near a large indoor dairy in Carmarthen, Wales, that were suspected of causing conjunctivitis and a rise in asthma among local families.

5. It can reduce eczema in babies

Dutch government funded research showed that mothers who consumed organic (instead of non-organic) dairy products had more beneficial nutrients in their breast-milk. Also, breast-feeding infants up to two-years old had 36% reduced incidences of eczema.

6. It helps maintain a healthier heart

Semi-skimmed and whole organic milk has 68% higher levels of omega-3 fatty acids – which help to maintain a healthy heart – than non-organic milk.

7. It’s better for your immune system

Organic milk has more vitamin E and beta-carotene than non-organic milk, which are essential for a healthy immune system, according to studies by Glasgow and Liverpool Universities.

8. Organic milk is fairer for farmers

Organic milk is less impacted by global fluctuations in price, according to The Organic Milk Suppliers Co-operative. As costs for machinery, feed, and specialist labour become more vulnerable to global market fluctuations, advocates of organic farming argue that it is a more financially sustainable way to operate. This is because cows largely feed on grass (free) instead of importing grains (which fluctuate and can be expensive).

Pitts says: “Organic is a holistic approach to producing milk that is challenging at times. But, it is the way we want to farm and is what we believe in. There is a cost and so we ask our customers to share ‘the vision’ and simply pay a few extra pence for a pint of milk. I think Daisy would appreciate it!”

Written in collaboration with the Woodhorn Group and Earth Cycle 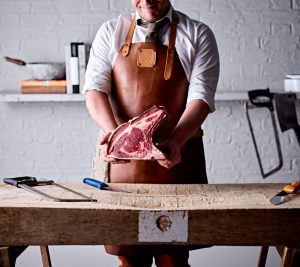 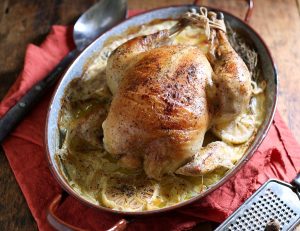 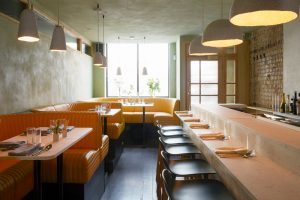 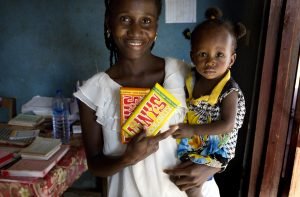 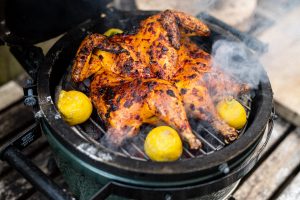 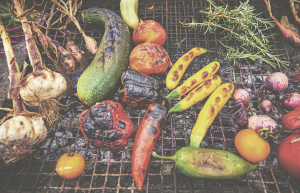 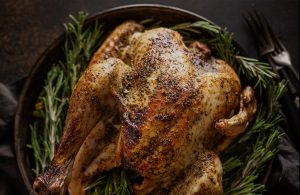 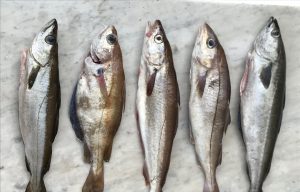