Being a loner has never been so popular. With life under lockdown, self-isolation is the new social; group gatherings are the biggest no-no; and virtual is the new physical.

You haven’t spoken to anyone in the flesh for weeks bar your food delivery person and you’re (proudly? or sadly?) winning a competition with your mate to see who can grow their body hair the longest.

Thanks to the Internet, we’re still able to stay in touch with friends and family – but it’s not quite the same as the real deal, is it?

So, we’ve gone in search of the real pros who know exactly how to social distance. For them, three months is nothing but just sheer bliss.

Heck, they don’t miss anyone – they’d rather not see anyone in the first place.

In fact, most of these guys only come together to mate, before heading back off to their solitary lives (is this the new future of dating? Discuss). They know how to get self-isolating done, and we could really learn from their techniques.

Disclaimer: these experts are, in fact, some of our best-loved animals. But that’s irrelevant, isn’t it… ?

8 self-isolation experts from the animal kingdom

Marine turtles have been swimming solo around our oceans for hundreds of millions of years – aka since way, way, way before it was cool. These guys only interact with their fellow turtles when it comes to mating or nesting, and once the female turtle nests she leaves her eggs and swims off on her journey, so the wee ones start out on their own, too.

The blue whale is another solo swimmer, preferring to swim occasionally in small groups but usually alone or in pairs. That doesn’t mean they don’t like it though: the whales are famed for their communication, singing to each other under the water from many miles away.

At the, er, slightly smaller end of the spectrum, the platypus also lives in self-isolation. With its duck bill, webbed feet and furry body, it likes to hang around at the bottom of rivers, lakes and streams, and only gets together with its mates during breeding season, or while the mother is nurturing her young.

Trust cats to be loners. Snow leopards are particularly solitary, patrolling home ranges that cover up to hundreds of square kilometres. They only come together during mating season or when a mother looks after her cubs.
Similarly, jaguars only meet up during mating season (but they make up for this – they can mate up to 100 times a day. Yep, really).

Orangutans, unusually for great apes, are mainly solitary in the wild, swinging through trees on their own. Sometimes they’ll gather around large fruiting trees, but mainly they only travel with their babies, which are dependent on the mother for six-seven years.

From the tropics to the ice: polar bears roam on their own, only coming together to mate for about a week before continuing their cold and lonely journey, although the mother hangs around to raise her cubs.  While the male heads off to go find another mate. Rude.

And last but not least, the giant panda is the one we can learn from the most. They just hang out and chill, eating their bamboo for up to 14 hours a day. Occasionally they sniff out a mate (or use their extraordinary sense of smell to avoid everyone they don’t want to see. We wish we could do that) during breeding season. If she gives birth, the female will look after her little one for around 18 months, then it’s back to me, myself and I.

You can find more inspiration from the wild over at wwf.org.uk 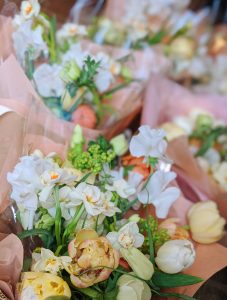 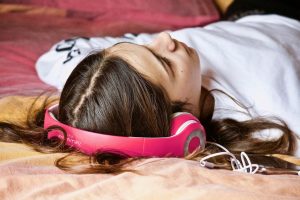 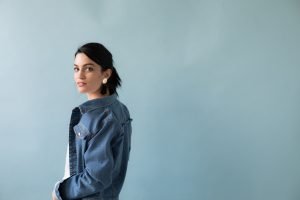 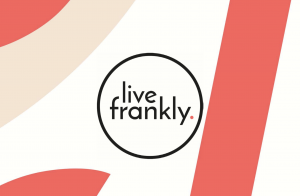